“There are two things a person should never be angry at; What they can help, and what they cannot.” – Plato

The Bhagavad Gita talks about 3 demons: Lust, Anger, and Greed.

If we don’t securely lock them away, we’re doomed.

And among the 3, anger was the demon that I found hardest to conquer.

That is how some of my closest family members would choose to describe me.

Have you heard of the courageous folks who take on the world with a brave face? And then vent out their frustrations on their families in the safe confines of their own homes?

I was fearful of what my own angry self was capable of saying and doing.

Yoga asanas. Running. Meditating. Prayer. I practiced all of these diligently for extended periods of time. But none of them helped me to get better.

This year I finally decided to give pranayama a shot. And it worked. Like magic.

I enrolled in Vikas Shenoy’s Pranayama classes 4 months ago.

“That’s your imagination. This will take time.” – He responded.

And then Vikas shared a prescription.

“If you practice 12 rounds of Nadi Shuddhi pranayama for 6 months without skipping a single day, your life would have transformed by then.”

A new version of myself in just 6 months? That was a hard-to-resist challenge. So I took it up.

Today marks my 106th day of self-practice. I still have another 74 days to go, but I’ve already seen remarkable changes in myself.

There’s no visible halo above my head (yet!), but life is definitely better today than it was 100 days ago.

My current levels of peace are the highest I have ever experienced in my life so far.

But let’s circle back to where I started this post: My anger. How have I fared on that metric?

Well, I haven’t conquered my anger completely yet, but I’m getting close: In the last 100+ days, I’ve lost my temper only 5 times.

None of those episodes lasted more than a few minutes. And I was able to reign myself in much before things got out of control.

That’s 80-90% improvement: Before I embarked on this experiment, I would normally lose my temper almost every 2-3 days.

But why is Pranayama so effective?

I think it’s because it works at a root cause level, rather than just taking care of the symptom.

Anger is a symptom of other underlying emotions like fear, anxiety, frustration, guilt, embarrassment, jealousy, and so on.

If each time we got angry, we went looking for the causal emotion, we’re most likely to notice that it keeps changing. Today it could be frustration. Tomorrow, jealousy. And the day after that, something else.

If someone gave you a magic wand and told you that you could take care of all of those primary negative emotions – in one fell swoop, you’d be out of your mind to not go for it. Right? 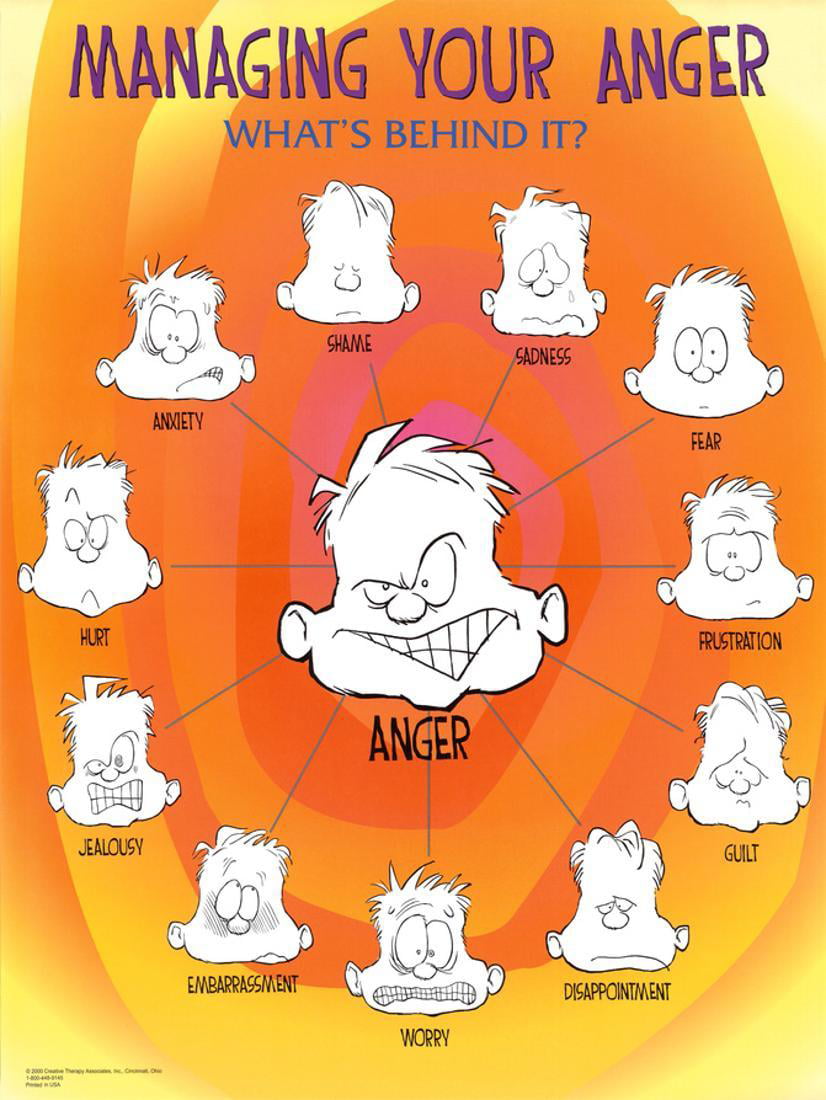 As you already know by now, the magic wand you’re looking for is Prayanama.

But how does it work? Well, Pranayama helps you in two ways:

But what if you’re the kind of person, who doesn’t express anger openly? But you repress it and let it simmer inside instead?

That’s gonna hurt you pretty bad as well. And the anger could manifest as physical or emotional illness.

So, it’s best to get to the root of it and eliminate those negative emotions when they’re just seeds.

Of course, this requires sustained practice. Over at least a few months.

But I’m living proof that it works. So, if you’ve been struggling with anger, do give Pranayama a shot.

Not only would you have conquered one of the 3 demons that the Bhagadvita Gita warns you about, but you’d have created a much happier life for yourself and the people around you.

When not to quit

When the student is ready...