1983: Glenn Close gets her first Oscar nomination. She doesn’t win.

1984: She gets her second Oscar nomination. She doesn’t win.

In the next 35 years, she gets another 5 nominations. She doesn’t win any of them.

She doesn’t win that either.

Glenn Close holds the record for the most number of Oscar nominations without a single win. 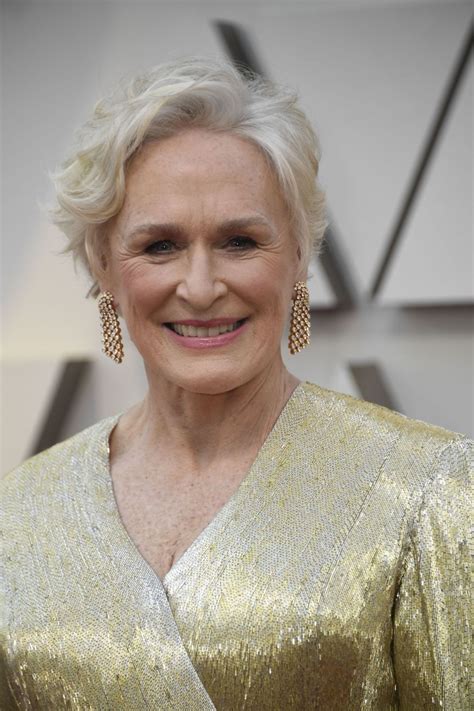 Imagine you were sitting in the audience for the Oscar award ceremony, among thousands of glitterati. And your name is called because you were nominated.

Oh..the attention from the others in the crowd. The anticipation and excitement.

The winner is called. And it’s not your name. You’ve lost. Publicly in front of an audience of more than 3000 people. And millions of others watching from around the world.

Now multiply that by 8 times.

That’s the kind of tough luck that Glenn Close has had.

How did that affect her career? Did she get demotivated because of all those public rejections?

In the last 40 years, Close acted in no less than 53 movies.

She was also seen in 30 TV shows, 15 documentaries, and 29 stage performances.

We can picture a disappointed Close leaving the Oscars each time after not winning. Going home. And then telling herself:

“My work is for my fans. For the people in the audience. To entertain them. To move them. They don’t care how I feel. They just want to see me doing my best work each time. Back to work tomorrow!”

Will she get a win before she retires? We don’t know.

What we do know is that she’ll keep showing up no matter what. With the best work she can do.

Seth Godin says: “We don’t have to be a victim to our feelings. They don’t have to arrive or leave of their own accord. We can choose to take actions that will generate the feeling we need.”

The good news? Each of us has the power that Close possesses.

To generate the feelings we want, whenever we want. ⚡️

We just need to act first. 🙂

The good news about self-discipline